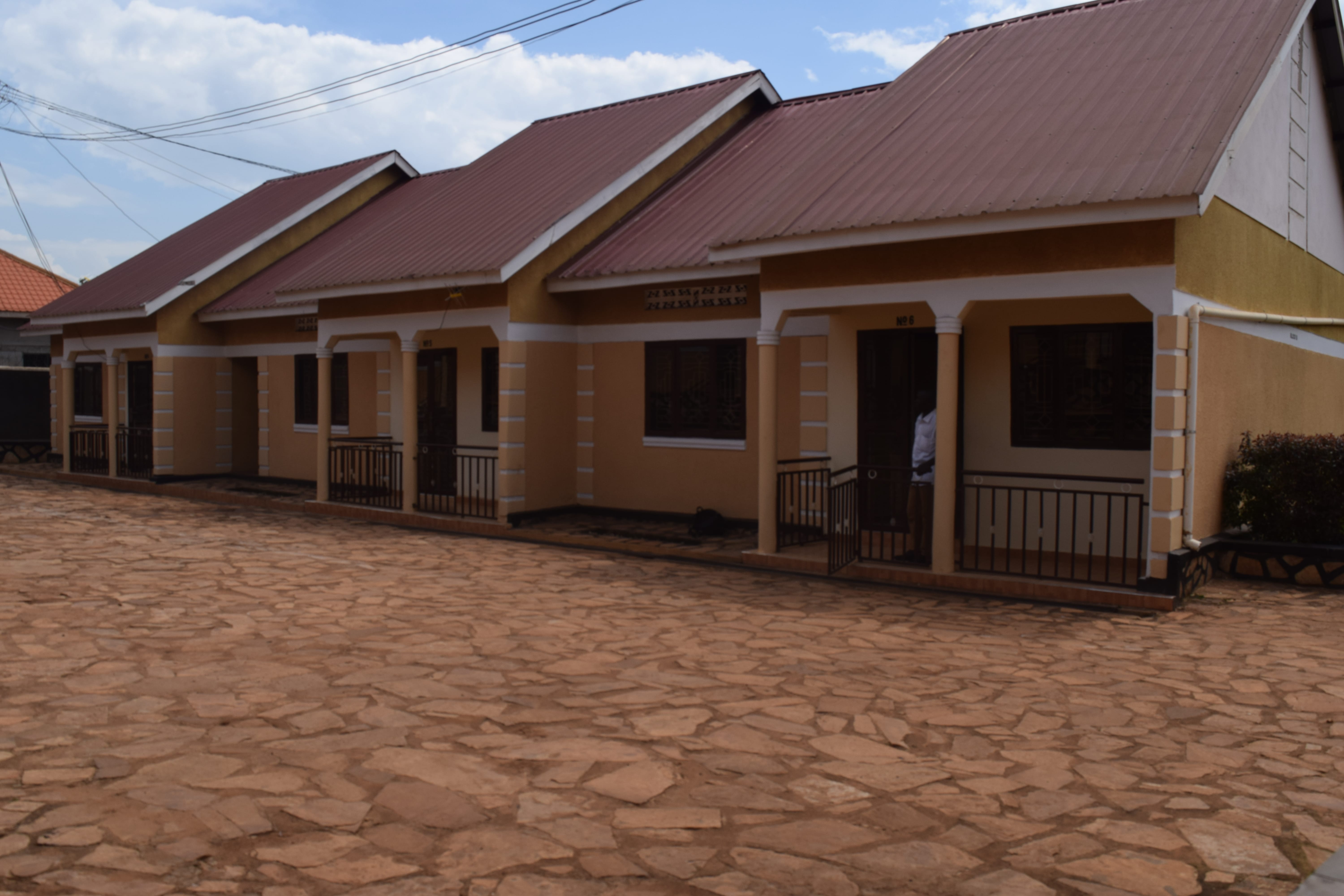 Abraham (not real work) works as a marketing agent for an insurance firm. He is mainly paid in commission and tips by satisfied clients. In a good month, he is saving and in the upper ladder of the second floor he has little to worry about. He is a bachelor with minimal expenses it seems. He has been stashing away money every month like a diligent member of society. Then in March 2020, the President declared a lock-down of the country. All economic activity literally ground to a halt. Abraham has joined the hordes of persons who have defaulted rent for months. He hasn’t been able to honor rent obligations for three months. Resumption of work won’t will and wish away his deficit in a go. We work as his property managers and are facing deficit as high as 75%. Our clients haven’t lessened expectations. They still expect to receive full remittance. 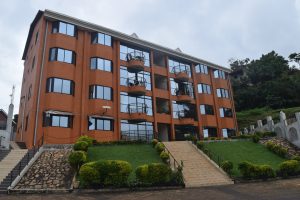 You can always choose to live in Muyenga Hill and have a cool view of the Lake as long as you are parting with a premium. The neighbours will make you enjoy your stay and the amenities will make you never shift unless you are relocating to another country. The roads are Kampala standard issue.

He is left with few options, to look for cheaper housing or to clear his now monstrous bill. According to an informal survey by property managers www.nyumbani.co.ug, Kampala and her neighboring hamlets have an estimated population of close to 1,444,000 tenants averaging Ugx. 200,000 per month in rent. Meaning an estimation of close to 300 billion in rent. This is exclusively for houses used for residential purposes in areas that have a proximity of 20km to the city . According to population projections by citypopulation.de, who use source information from Uganda Bureau of statistics. Mukono district could be 682,800, Wakiso district 2,007,700 are the people within and Kampala district has 1,650,800. That makes the biggest housing circumference in the country.
With most of the houses owned by individuals, the government claims that shortages could rise to as much as 1,600,000 units. All attempts to rectify this imbalance have been halfhearted. Most of the shortage is felt in the urban areas. With defaults covering a huge part of our portfolio we have two feasible options, blanket rent pardon and mass evictions.
Blanket Rent Pardons seem like a poor man’s economic stimulus, will we forego a single month of collection and that will mean of the three month period, two will be paid for and the other not factored in? The ideal terms would make the discount possible if tenants are willing to have a single large pay out. It isn’t likely that many tenants will clear arrears promptly and we will drag the rooster to December or further as we try to clear out arrears. We will have to make augmented or time bound payments to meet our obligations. This will also be possible if the tenants are willing to extend tenancy for a period close to eight months to make partial payments. The likelihood of this working is pretty interesting in these times, it also depends a lot on human relationships and the trust factor. Making it an option to study in depth but one that won’t be easy to enforce since many landlords won’t be receiving any form of compensation and loan relief from any source. Unlike other businesses including those in the commercial real estate space who are well accommodated in any public bailout due to the good lobby they possess.
Mass evictions are impossible to carry out due to the nature of our society. Most tenants need a three month notice that is enforced by the local authority. Many times it comes down to actual physicality which would be near close to impossible to replicate in many locations. This would also cause chaos as mass movements of people are bound to cause. It would be a stampede and also a futile exchange as tenants just exchange locations. The coffers will still indicate a loss to the property owners.
Either way the odds are stacked and the residential housing sector that is dominated by rental property is bound to struggle and recover with stronger values. It is about time, professional attention is paid to these units.