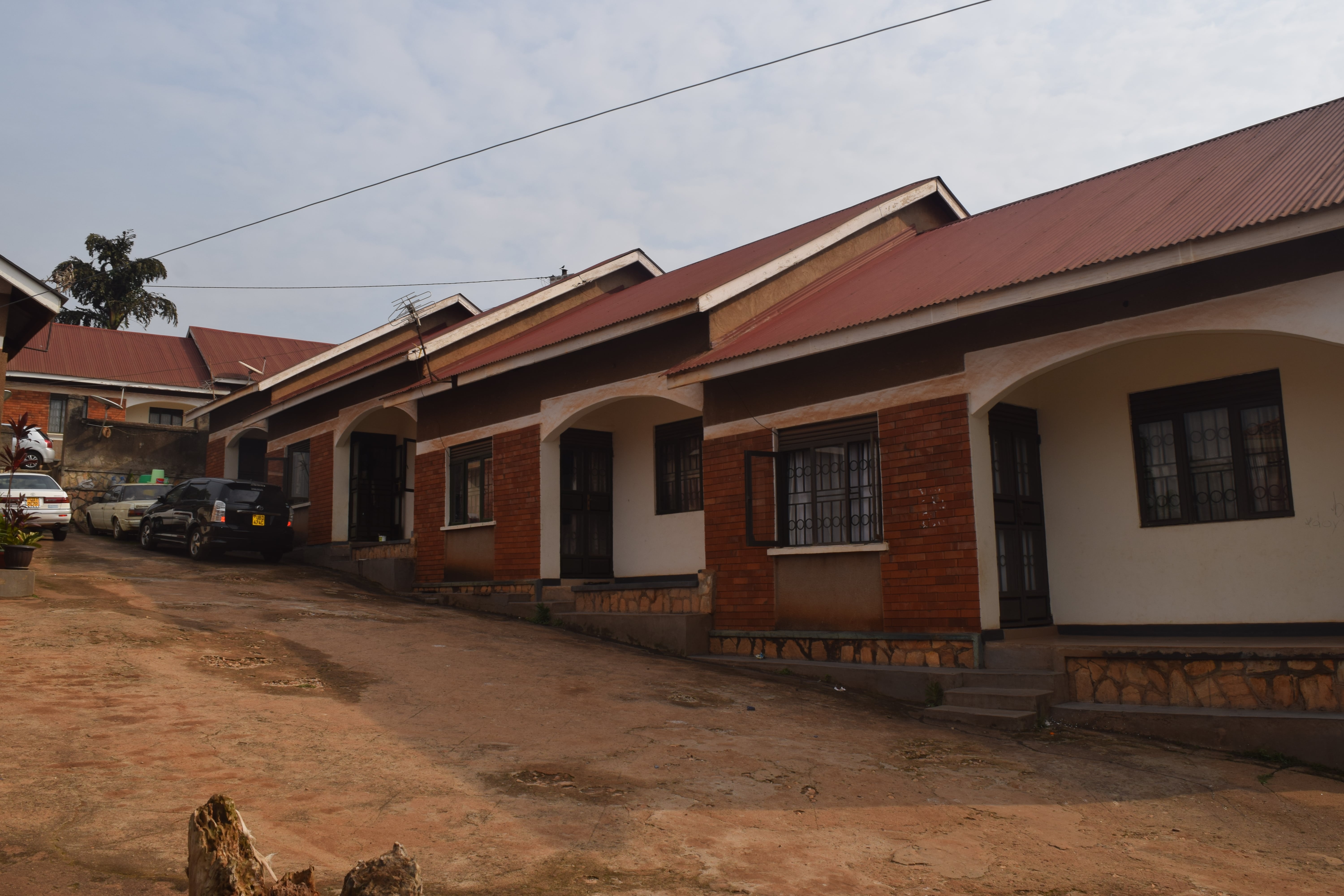 Kampala city council authority has a small residential catchment area. Meaning the majority of people who work within the Central Business District are commuters. Which in turn symbolizes that accommodation is outsourced to the municipalities bordering Kampala. With commuter vehicles seeming to have a fixed price for those going to the city, we take a look at some of the neighborhoods, that are pocket friendly and can be your preferred point of residence, as nyumbani.co.ug here is our pick of locations: 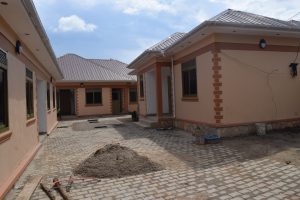 Generally the urban sprawl has increased the need for more properties for rent around Kampala. It hasn’t in the same vein improved the capacity of tenants to pay the demanded dues. As rent of 300,000 per month can lead to consistent defaults.

KIRINYA
Located 13 km from Kampala CBD, behind the behemoth Namboole Stadium. Kirinya used to be a rural area with no access road until the completion of the nearby stadium. Also very interesting is the renewed construction of an access port near Kifumbira. Construction works of the upgraded tarmac road are ongoing. This stretch runs from Namboole to the waterfront.
Taxis charge Ugx. 2000 to Kampala CBD from Kirinya. Many nursery schools and even prominent primary schools like Hormisdallen are situated nearby.
A single room house has a rent floor of 100,000. A single unit with a sitting room, bedroom, toilet and a bathroom can take you back a month 180,000 to 300,000. A two bedroom house has a floor of 400,000 to some up versions of 600,000.

NDEJJE.
Ndejje is part of the newly created municipality of Makindye Sabagabo. Bordering Najjanankumbi, Namasuba Zana and the newly constructed Munyonyo expressway. Just 7 km from the Kampala CBD, with fairly decent roads.
Taxis charge Ugx. 1500 to Kampala CBD from almost any part of Ndejje. An assortment of decent schools are situated nearby including Turkish light academy, St. Mary’s Kitende and an assortment of other schools.
A single room house will start at 80,000. A single unit of sitting room, bedroom, toilet and a kitchen unit will take you back on a monthly charge of 200,000 to 300,000. A two bedroom house will set you back 500,000 per month. A three bedroom house will creep you upwards of 700,000.

KIIRA.
One of the most expansive neighborhoods close to the city. Located 13 km from the city centre, the municipality borders Najeera, Kyaliwajala, Ssonde, Gayaza, Kyanja, Kasangati. The municipal council is determined to upgrade the road network to fairly decent standards. Dogged with accusations of insecurity in the area, Kiira is still a dream area with perfect accessibility to the CBD, the northern bypass and Jinja road.
Commuter vehicles charge Ugx. 2000 to access Kampala CBD. Many schools own franchises in the nearby Kyaliwajjala and Namugongo suburbs.
A single bedroom, self-contained with a sitting room has a floor price of 150,000 per month in a good neighborhood in the same vein, some houses will bring you back by up to 500,000. A two bedroom house will bring you down by 350,000 in certain neighborhoods in the same vein another location will command rent of up to 800,000.

MUTUNGO
Located 8.9 km from the Central Business District, Mutungo borders Kitintale, Kasokoso, Bugolobi, Mbuya and Butabika. Accessed through the Kinawataka road, mutungo is sometimes accused of being the poor cousin of her neighbors except Kasokoso. This part of Kampala is considered the most densely populated area. Rightly so because it is easily accessible to the industrial area of Namuwongo, Nakawa and Bweyogerere. Mutungo is a segmented neighborhood with the upper part reserved for those who can afford higher rent fees, the lower area is pretty much anyone’s work.
Commuter vehicles charge Ugx.1500 to access Kampala CBD. Kiswa Primary school, St. Kizito primary school has served the location for donkey years. Other private schools are in location and all the advantages of being close to the city center.
A single room house has a floor price of 100,000. A double room can shoot from 150,000 to 500,000 depending on the amenities. A two bedroom house has a floor price of 400,000 and can move up to 1,000,000 depending on the location.

NANSANA
Located 8.2km from the CBD through the Northern Bypass along the Hoima road highway. Bordering Wakiso town council, Kasubi, Nabweru and Busega. Nansana is a busy town close to the city. Many of the residents are worried about crime spikes and general rowdiness. The buildings are shoddy in construction which contributes to the low rent values.
Commuter vehicles charge Ugx. 2000 to access Kampala CBD. Many primary schools and secondary schools. Offers some kind of advantages of being close to the city centre.
A single room will cost 80,000 per month. A double room self-contained could startle you to 180,000 per month in rent floor. A decent two bedroom house will have a monthly waiver of 450,000.

PROPERTY MANAGEMENT, WHAT YOU CAN LEARN FROM EXPERIENCED HANDS.

11 thoughts on “THE FIVE PLACES WHERE ACCOMMODATION IS AFFORDABLE NEAR KAMPALA.”